Conferencing and Collaboration Enters the Metaverse 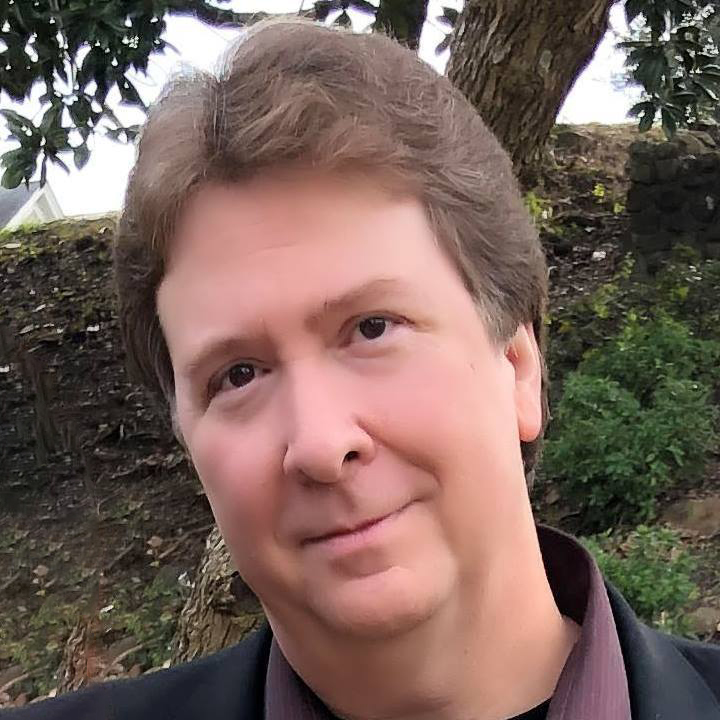 You've seen the latest batch of superhero movies and TV shows, and you've become an expert on the multi-verse - that cool theory that there's a group of multiple universes that exist in parallel to our own and comprise the entirety of space, time, matter, energy, information, and the physical laws and constants that describe them.

Whew! That's a mouthful! But that's not what this is about.

This is about the METAverse, that equally science fiction-sounding concept Microsoft just invested $68.7 billion into last month, a concept so on the minds of tech giants that Mark Zuckerberg even renamed his company after it. And they're not the only ones. Google has been dabbling in it for several years now, and Apple has its own plans.

But what is the metaverse? Brian Chen of the New York Times describes it as a convergence of two concepts that have been around for many years: virtual reality and a digital second life.

"For decades, technologists have dreamed of an era when our virtual lives play as important a role as our physical realities," Chen explains. "In theory, we would spend lots of time interacting with our friends and colleagues in virtual space and, as a result, we would spend money there, too."

Aha! Digital commerce - the next generation!

Zuckerberg and other tech industry captains call it the metaverse, but we know it as virtual reality, a headset-delivered computing platform for living a second life online. The technology isn't new, but it's being developed rapidly, and the price to indulge has steadily declined to the point most of us now can immerse ourselves in a 3-D environment for the cost of a Black Friday flat screen TV.

And that's basically it. You and your avatar - a digital representation of yourself -  interacting with others in a digital playground. What you do there is basically up to you and the developers of the service you're using. It's entertainment, for sure, but it's monetized. The clothes you wear and the cars you drive are sponsored in your digital world. Everything is likely branded.

"To some extent, there is already a metaverse in games. But — and it’s an important but — it’s rudimentary," Chen points out. "Consider Fortnite, an online game played on computers, game consoles, and mobile devices where an average player spends hundreds of hours in the game with a personal avatar, interacting with the avatars of other players and accruing virtual currency that unlocks outfits and other goodies to customize their avatars."

Second Life, an online social platform created by Linden Lab nearly 20 years ago, was another precursor to the metaverse, where people created digital representations of themselves for socializing. Users of the virtual space could shop and build property to enhance their virtual lives.

"But those were just steppingstones toward the complete metaverse, which is still taking shape," reports Chen. "Technologists say that thanks to a number of things — fast internet connections and powerful virtual reality headsets  — it is now more possible to live in a richly animated, lifelike 3-D simulation."

To many, all this sounds like a colossal waste of time, but it isn't just for mind-numbing (or enhancing) leisure. The metaverse is already being developed for workplace conferencing applications. According to Rob Enderle, VR collaboration and the Metaverse are likely to converge to create a Matrix-like world.

"The Metaverse could eventually create a 'digital twin' of much of the world, but let’s start with the office," Enderle says. "People could move to a virtual conference room for meetings, sitting around a virtual 3D representation of a project they otherwise would be seeing in person."

Imagine the implications for architectural firms and other fields where physical models made of plastic and wood are now the norm. But the reach of the metaverse into our current conferencing and collaboration methods in any workforce application could be revolutionary, far surpassing that of current methods like Zoom and Microsoft Teams.

"The ongoing pandemic is already forcing most of us to meet remotely," observes Enderle. "And around 40% of employees are adamantly saying they have no desire to return to the office, a percentage I think is understated."

"Those two factors alone, the pandemic and the popularity of remote work show the need for a well-developed Metaverse."

Bill Gates concurs. In his end-of-year blog post, the Microsoft Founder predicts Zoom meetings will move to the metaverse within two or three years.

"The idea is that you will eventually use your avatar to meet with people in a virtual space that replicates the feeling of being in an actual room with them."

Gates' timeline, according to Roshni Raveendhran, assistant professor at the University of Virginia's Darden School of Business, and Cathy Hackl, a futurist and metaverse expert, might be ambitious. However, they predict the metaverse becoming the dominant virtual meeting site in about ten years.

What do YOU think? Join the discussion on Conferencing and Collaboration at AVIXA's new space for AV - The Xchange!

Pro AV Solution Fact: Conferencing and collaboration is the single largest solution area for pro AV and the one that weathered the pandemic storm the best thanks to global emphasis on solutions to support remote activities. It represents $46 billion in pro av spending in 2022 after maintaining growth over the past two years while almost all other solutions declined. AVIXA expects slow and steady growth over the next 5 years as companies continue to add to and improve upon their collaboration infrastructure.

Read more about the trends driving growth and segment down to key areas of the market using our IOTA dashboard. 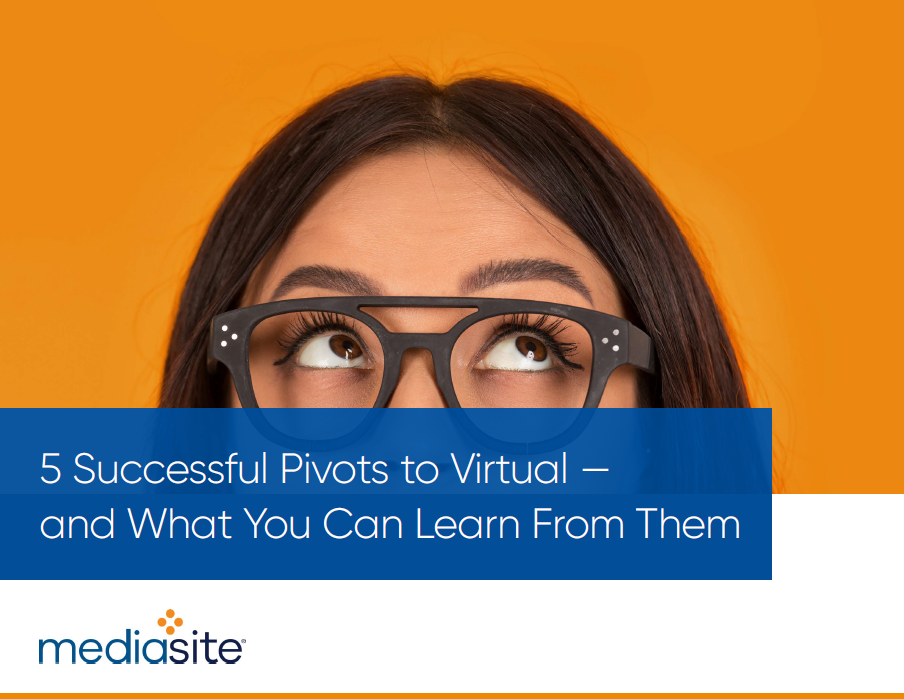 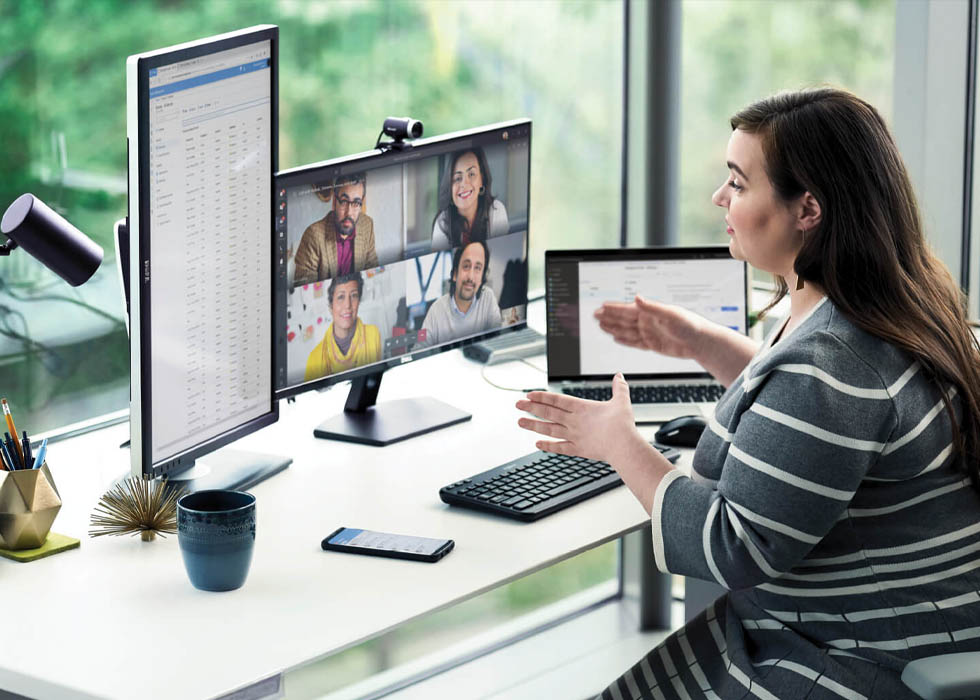