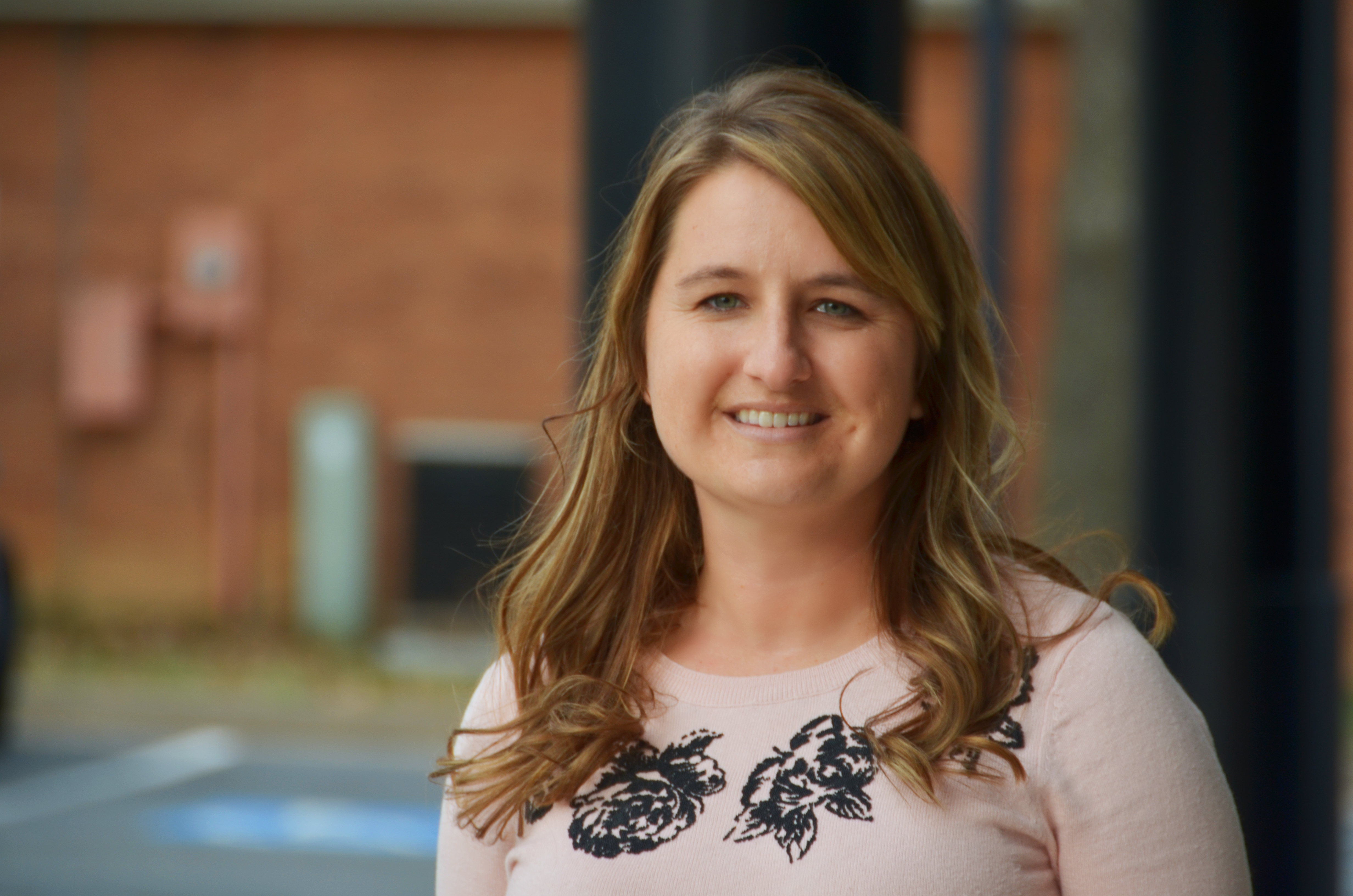 Stretching 2.1 miles across the Saint Lawrence River to connect the Island of Montreal and the South Shore suburbs, is the Samuel De Champlain Bridge. One of the busiest pieces of infrastructure in North America, it welcomes more than 40 million crossings every year. Built in partnership by Infrastructure Canada and Signature sur le Saint-Laurent and helmed by Donald MacDonald Architects and engineering firm T.Y. Lin International, the bridge officially opened in June 2019 to replace the previous 57-year-old bridge. At 200 feet wide, the Samuel De Champlain Bridge is the widest cable-stayed bridge in the world that uses two planes of cables. Beyond an engineering marvel, it’s become a symbol for the thriving city of Montreal. Lighting played a huge role in adding to its prestige.

“Infrastructure Canada’s goal was to have something that was a real landmark,” said Kenneth Douglas, Principal at Horton Lees Brogden Lighting Design (HLB). “They’re replacing a bridge that had a steel cantilever truss main span and big concrete girder approach spans that were highly deteriorated and visually unpleasing with something that is quite cutting edge – both from an architectural standpoint and engineering standpoint. They wanted something that was really going to have a presence.”

HLB Lighting took on the task of lighting design for the bridge, working closely with the engineering team for over five years. The lighting system features 7606 Lumenpulse luminaries to create a continuous ribbon of light along the structure’s entire length and up the inner faces of the cable stay tower.

“They were very specific with us – they didn’t want a lot of movement,” said Douglas. “There is movement on the bridge, but it is paced at a relatively slow pace. There are color changes, there are chases, there are things that move. But it’s not vibrating at night. We wanted it to be very elegant.”

Because the Samuel De Champlain Bridge has been designed for a 125-year lifespan, it was critical to select lighting technology that was sustainable and low maintenance. The Lumenbeam luminaires are made of architectural-grade materials and have lifetimes up to 250,000 hours. To ensure their dependability, these fixtures are IP66-rated (resistant against dust and water) and meet the 3G ANSI C136.31 vibration standard for bridge applications.

The ETC Mosaic dynamic controller is programmed with preset lighting scenes, which are primarily based around Canadian and Quebec holidays, like the Quebec Flag and Canada Day.

Read more of this article here.

As Communications Manager for AVIXA, Krystle Murphy tells the organization’s story through various methods, including media relations. She joined the AV industry in 2007, working for systems integration firm AVI-SPL. Looking for an Integrator? 3 Points to Consider 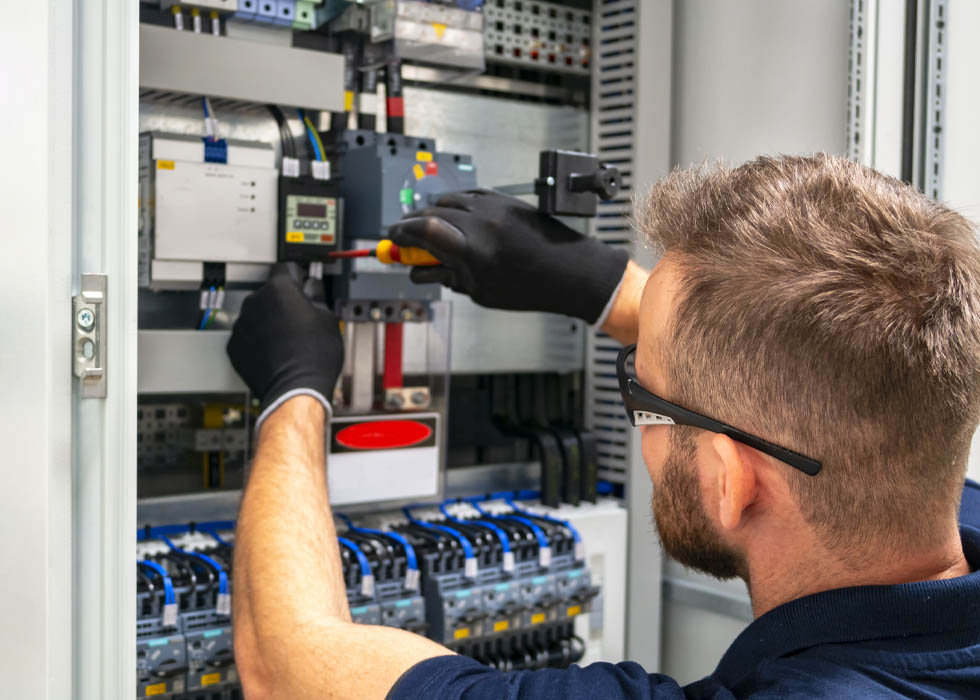