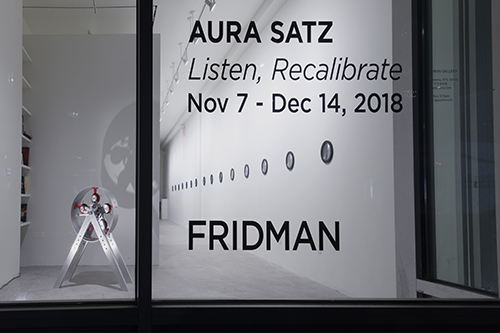 It seems like most of the time we talk about innovations in experience design, we’re looking at video and interactive displays. Certainly, the new modes of creating immersive visual effects are pretty compelling. But in my ongoing pursuit of all things experiential, I always make a point to seek out dazzling new expressions of audio as well.

Whenever I want to see sound elevated as an art form, I go to the Fridman Gallery in New York. This month, an exhibition there is definitely one that sound and video designers will appreciate. Called Listen, Recalibrate, and featuring new works by Aura Satz, the gallery is filled with pieces reflecting the interplay of light and sound.

Specifically of interest to our industry and its creative practitioners is the She Recalibrates series. These 16 drawings depict the hands of women pioneers in electronic music, all captured in the most familiar poses in audio production. Taken from publicity images promoting the musicians’ use of technology, the hands are variously engaged in adjusting potentiometers, sliding faders and even cutting good old analog tape. Composed in graphite on black paper, the drawings are illuminated by light that spirals through lenticular glass over each work, creating a dial-turning or record-spinning effect as viewers move past them. 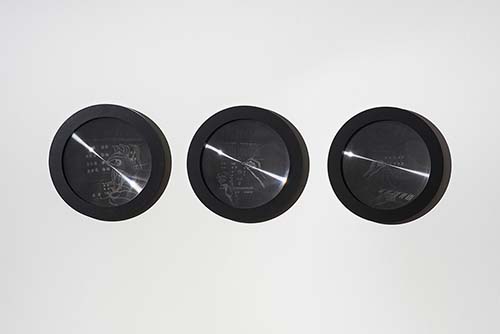 After geeking out with those drawings, I dug into Aura Satz’s sound art pieces, three of which are also on exhibit in the current show. Featuring audio elements of sirens, dial tones and the drone compositions of the female electronic music pioneers, I wasn’t sure what to expect. But the overall effect really changed my perception of all these sounds. Instead of alarm, the effect was one of composed and meditative contemplation.

Walking through the gallery with its namesake proprietor, Iliya Fridman, I asked for an update on sound art. How has it changed in the five years he’s been exhibiting it, both in the gallery and through performance series?

First, it’s becoming more mainstream, as more museums are presenting sound-focused exhibitions and inviting sound artists to improvise in gallery spaces, he says: “It’s being treated with more attention and reverence now as an art form.”

Then he sounded almost like an experience designer when he explained how the perception of sound art is different from visual work. “There’s another layer of perception when you listen instead of just looking,” he explains. And further, “Sound art is always site specific. It plays with the architecture of a space and with the body, producing vibrations in the bone structure and on the skin. It can go deeper than surface visuals can.”

As usual, speaking with Fridman, I realize there’s so much more to learn about sound art. Giving me a bit more context on its evolution, he told me about a series of sound art pieces the gallery hosted in 2016, celebrating the 50th Anniversary of a pivotal art series called 9 Evenings: Theatre and Engineering.

“That was very much a first formal collaboration between artists and engineers,” Fridman explains, making me think about how many ways our industry perpetuates that collaboration today. We call it experience design, but it’s all about providing the medium to express a feeling or idea.

Maybe the next time you’re stuck on a project, go to an art gallery or museum and see if you can get inspired by how more artists are relying on our technologies for their work. The creative collaboration between artists and engineers is really just beginning. 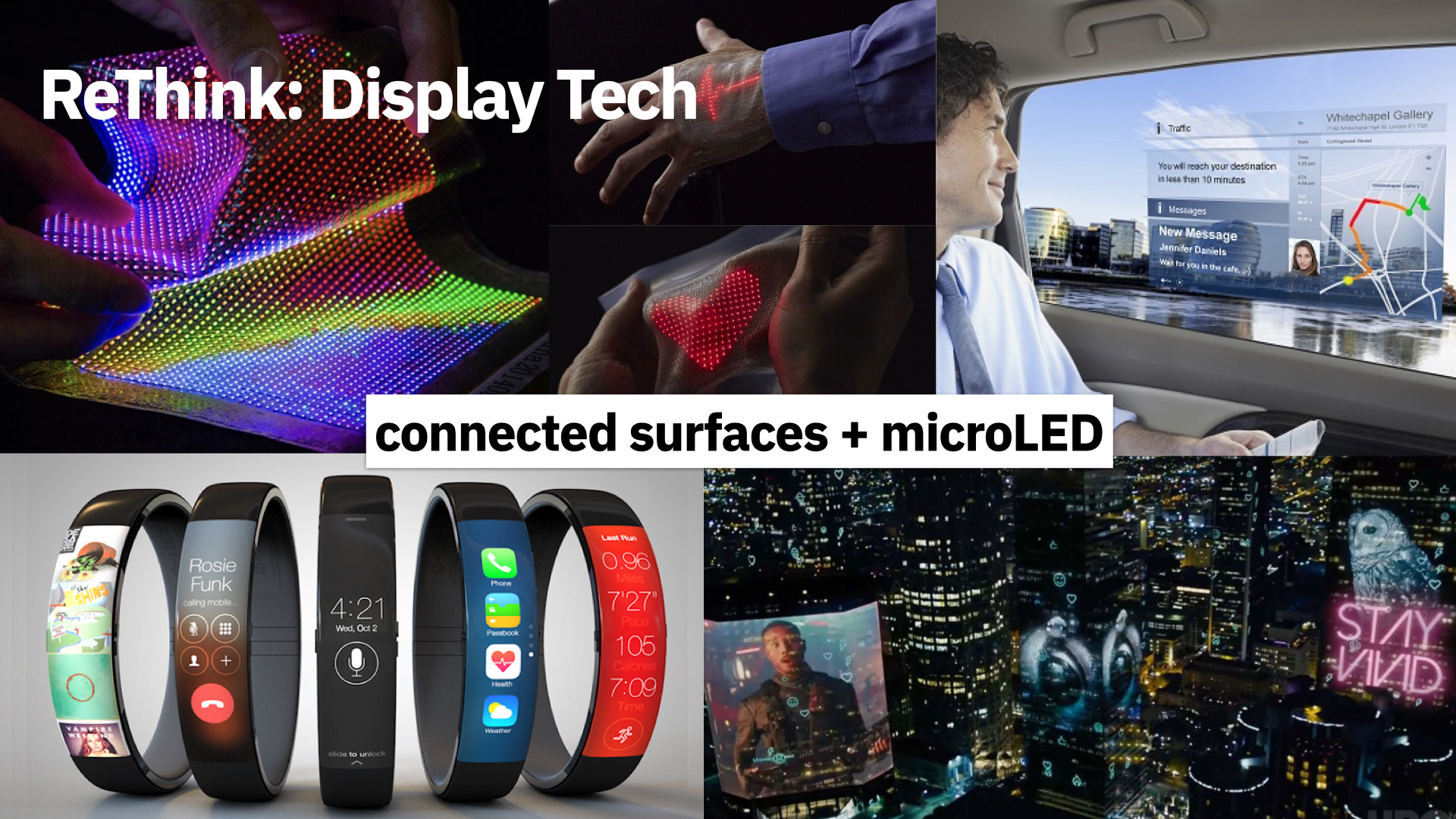 2021 Trends: Seeing Yourself in Digital Signage