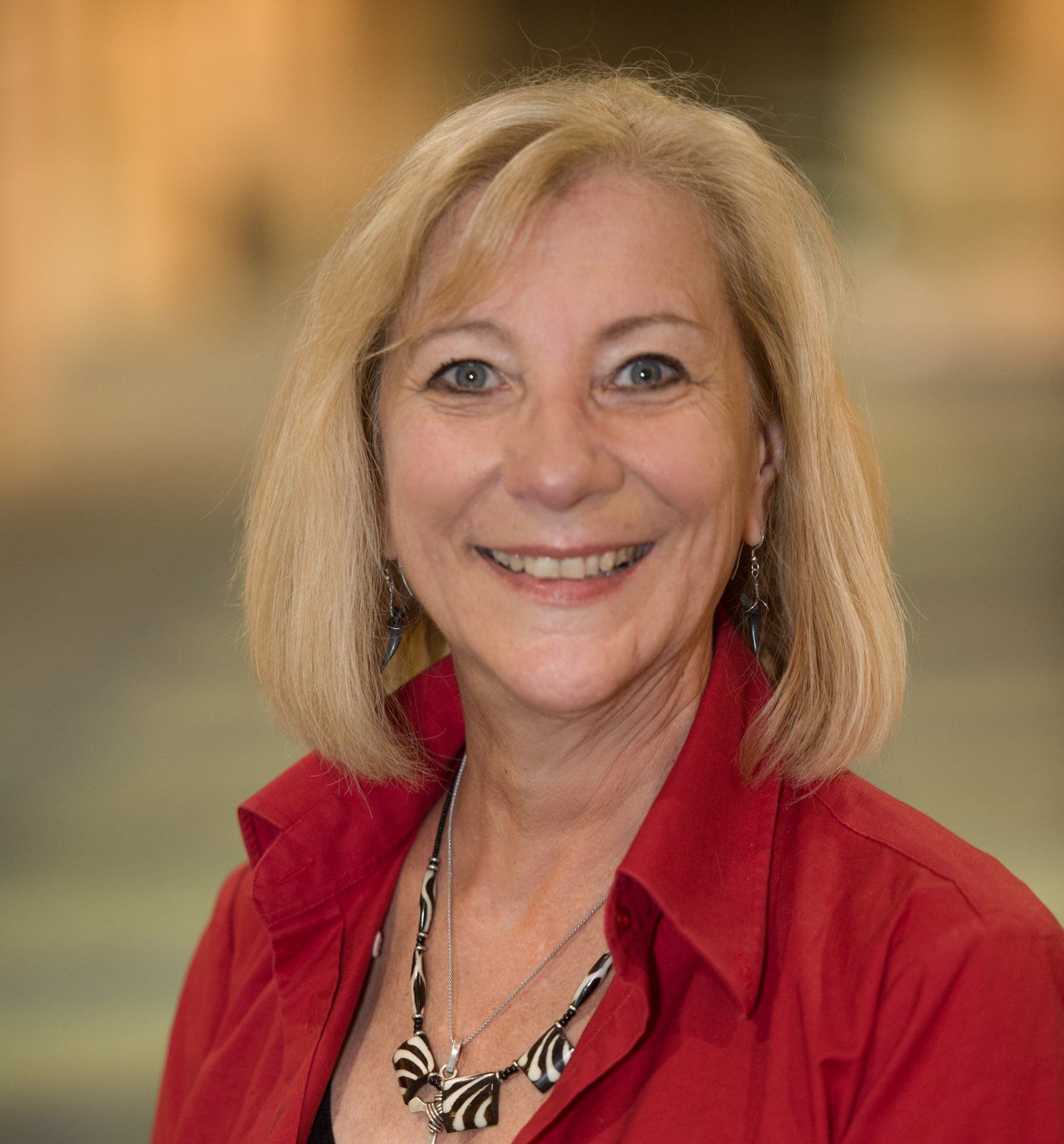 Ann Brigida, CTS, CStd, is Senior Director of Standards for AVIXA. She has served on the Board of Directors for SES, the Society of Standards Professionals, and was the publications council director. A licensed educator and former business owner, Brigida has won numerous writing awards, including the 2013 World Standards Day Paper Competition for her paper, "At Work and Play and Everything in Between: Standards Keep the Ball Rolling." She was named as one of the industry’s influential women in “Power Players: Honoring Exemplary Women in the Industry” in 2015 by SCN (Systems Contractor News). 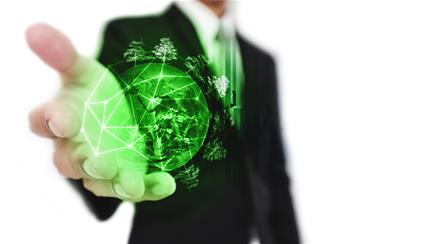 In 2012, the idea to create an energy management standard for AV came from the realization that not only saving energy was the right thing to do, but also that there was a potential return on investment in the form of cost savings.