No Matter How Hard It Gets

The AVIXA® Diversity Council’s mission is to encourage inclusion and promote human, cultural, and systemic diversity in all forms within the commercial audiovisual industry through the utilization of professional networking, education opportunities, leadership development, and community awareness. 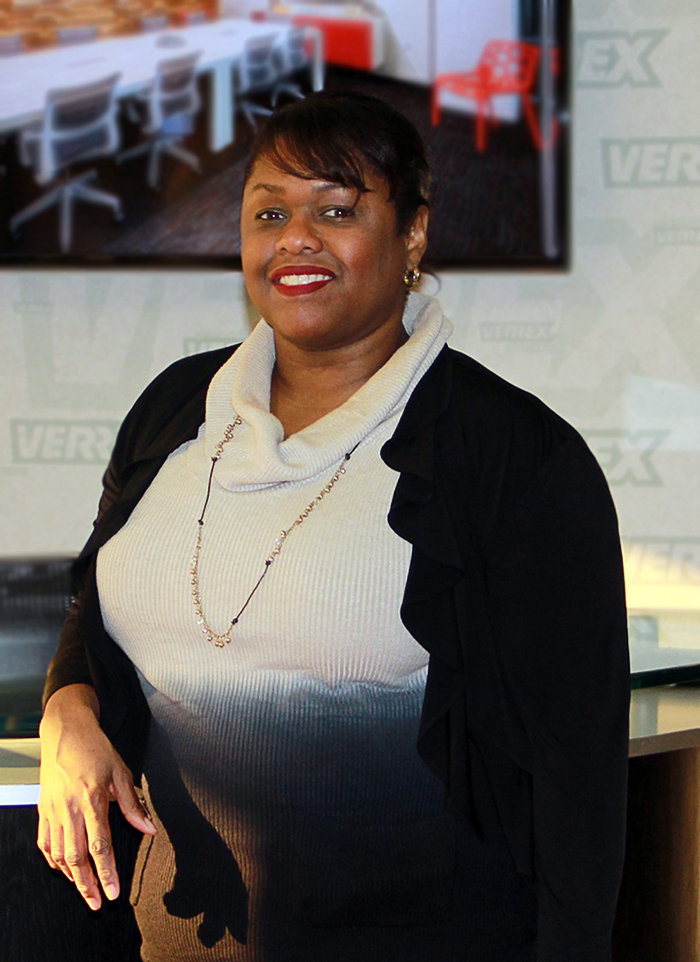 Charmaine Torruella, current Diversity Council Chair, reflects on the accomplishments of the council, two years after its inception.

Charmaine, what was it like chairing this new council at the beginning?

As the first black woman chairing a diversity council in the pro AV industry, I did not know what I would encounter. Where to begin? How to make experiences better, easier, more manageable for AV workers who felt they were at a disadvantage? For the answer, I reflect back to June 2018 when the council started.

How was the council received in 2018?

As my tenure began, there was a lot of interest. People joined and were happy to see me representing, but, more importantly, they were relieved. There was action and passion like the type you see in adventure movies, with a touch of drama. Why were they so excited? I soon learned it was because they didn’t know a person like me existed in pro AV — an offbeat, BTS pop-singing, Caribbean-American with minimal inhibitions.

How did you begin turning the words of the council’s mission into action?

As each monthly meeting was executed, we mapped out our mission, our teams, our initiatives, and put action to words. The first act was an article in an AV publication discussing the importance of diversity in AV and its challenges. The reception went well for a brief time. Then shortly thereafter… the comments began!

What kind of comments were you hearing?

“What is she talking about?”
“Well, there are not a lot of minorities who are experienced enough to get AV jobs. So, of course, they have a hard time.”
“Affirmative-action all contribute to lowering the tide.”
“Is this group here to help or cause strife?”

The ugly, the down, and dirty – on and on the flood of criticisms came with no end.

Why do you suppose these negative viewpoints were vocalized when the mission of the council is to include and unite?

Some have said I focused too much on race. Others said that categorizing AV as dominated by middle-aged white men was disparaging toward white males. There have been threats of retaliation for making the lack of diversity an “issue.” There have been wily actors expressing support yet proceeding to undermine efforts by making a litany of condescending and racially insensitive remarks. Some chose to appropriate diversity for purposes of self-promotion. A few have said that I take all these things too personally or the wrong way.

"Since inception, the Diversity Council added 23 diverse people to the talent pool who were hired at various AV firms."

Obviously, these attitudes and attacks obfuscate the focus of the council and must be extremely hard to deal with. How do you carry on the mission and make progress?

So how do things change? How do a group of people overcome disparagement and gaslighting that pushes them toward the brink of shutting down or being shut down? Ukemi!

In martial arts, the most crucial exercise I ever learned was Ukemi. Ukemi is the exercise of learning how to break your fall — the art of "taking it." You take the fall, the roll, and the forceful thrust to the ground and get up unscathed. Good Ukemi is the difference between hurting and being lifeless or rising and bucking forward. Soon you become properly conditioned to foresee moves coming your way and not falter, lose control, or be nervous – to be ready for the throw or the fall. As my Sensei would say, “No matter how hard it gets, you haven’t finished yet — so get up!”

And I do, I get up with a brave group called the AVIXA Diversity Council, and we get into position to spotlight minority voices and their accomplishments, to get them to activate their talents in the AV community.

Great advice. How is the council coming along with the mission?

Since inception, the Diversity Council has added 23 diverse people to the talent pool who were hired at various AV firms. Partnerships have been brokered between tech schools and major integrators to enable continued recruitment channels. AV workers and students have accrued more certifications and obtained career guidance through our events, workshops, presentations, and members.

Today, there are hundreds of manufacturer, integrator, and end user supporters of diversity in AV and beyond, and no matter how hard it gets, we haven’t finished yet.

AVIXA members wishing to know more or join the council: Please sign up here. Questions for the council should be sent to socialjustice@avixa.org.

READ NEXT: Responding to Racism
At AVIXA® we stand united to shed ignorance, help end systemic racism, and build a better future together.